Back to all posts

Amazing grace! How sweet the sound
That saved a wretch like me!
I once was lost, but now am found;
Was blind, but now I see.

’Twas grace that taught my heart to fear,
And grace my fears relieved;
How precious did that grace appear
The hour I first believed.

Through many dangers, toils and snares,
I have already come;
’Tis grace hath brought me safe thus far,
And grace will lead me home.

The Lord has promised good to me,
His Word my hope secures;
He will my Shield and Portion be,
As long as life endures.

Yea, when this flesh and heart shall fail,
And mortal life shall cease,
I shall possess, within the veil,
A life of joy and peace.

The earth shall soon dissolve like snow,
The sun forbear to shine;
But God, who called me here below,
Will be forever mine.

When we’ve been there ten thousand years,
Bright shining as the sun,
We’ve no less days to sing God’s praise
Than when we’d first begun.


Amazing Grace: The Story Behind the Song

John Newton is the composer of the popular hymn Amazing Grace. He was born in 1725 and died in 1807. In his early years, John was described as a naval deserter of Her Majesty’s Navy, a slave trader and an atheist. Contrary to his own life, John’s mother was a deeply religious woman. She died when John was just 7 years old. After his mother’s death, John went to join his father, who was sea captain. He managed to learn navigation, winds and sails.

During his time on a slave ship called Greyhound, John had his greatest awakening. While on their way back to England, they encountered a vicious storm that really battered their ship. John and his crew fought hard to keep the ship intact. At a certain point, it seemed as though they had spotted land. However, it was only a mirage. Things started to get really bad and John started to lose hope. After all the food and water had run out, he asked God to have mercy on him and the crew. 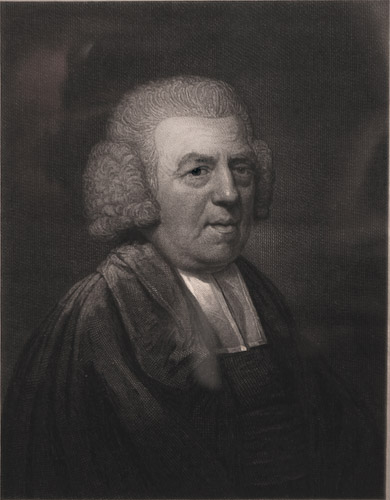 Finally, they spotted land, which was Northern Ireland. When John and his crew landed on the beach, they got a wonderful reception from the people. They were fed, provided with shelter and clothed. After examining the ship, the local carpenters and shipbuilders told John that the boat would not have survived another day. In reality, the Greyhound had not been heard from in 18 months and was presumed to be lost at sea.

While in Ireland, John met a lady, who he married in 1750. He went on to become the captain of his own slave ship. During one of his voyages, John discovered that there was a plot of mutiny. Fortunately, it was unsuccessful because the ringleaders got sick and one died.

In the lyrics to the hymn Amazing Grace, John writes through many dangers, snares and toils, I have already come. He was actually referring to all his previous trials and the dangers that were at hand.

John managed to change his life because of the Lord’s Grace. He made almost six attempts to be an ordained minister. His dream finally came true at the age of the 39 when he became an official parson. He wrote several hymns that were closely related to his experiences, some of which are reflected in the lyrics to Amazing Grace.

Amazing Grace is a wonderful song that talks about hope and togetherness. The melody became highly popular in the 1900s and was widely sung in black churches all across United States.